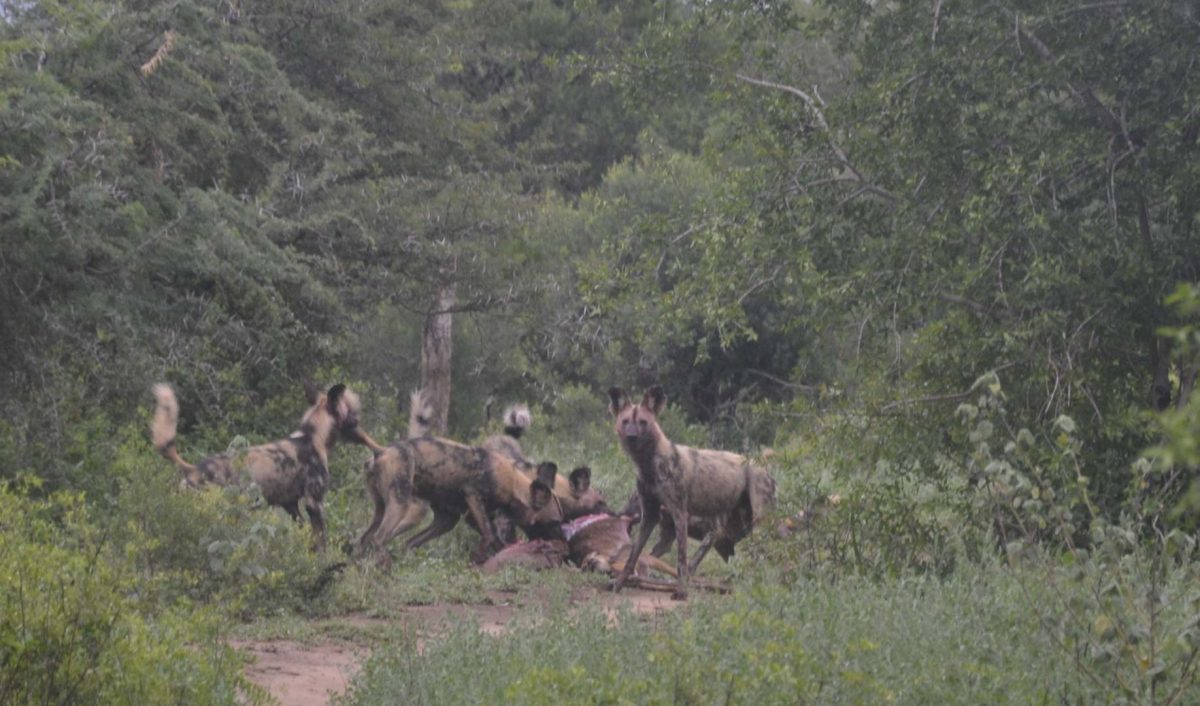 Established in 1222, the University of Padova  is the second oldest university in Italy, after Bologna, and one of the earliest universities in the world. It was originally founded as a school of law by a group of scholars and students who had come from Bologna in pursuit of greater academic freedom.

Today, Padua continues to be one of the most prominent universities in Italy and Europe. It is made up of 32 departments and eight schools, which coordinate the courses managed by each department, as well as 46 specialisation schools

Comprising Schools of Agricultural Sciences and Veterinary Medicine, Economics and Political Science, Law, Engineering, Medicine, Psychology, Science, and Human and Social Sciences and Cultural Heritage, Padua also runs a host of centers, research organisations and science and technology hubs that are affiliated with the university. Its estate is also home to a university hospital, ten museums, 31 libraries, a school of excellence and 13 residence halls.

Around 60,000 students – around 40,000 undergraduates and around 20,000 postgraduates – are enrolled at Padua. They share the university’s medieval buildings with more than 2,000 professors and research staff, as well as a commitment to the continuation of Padua’s longstanding tradition of academic innovation.